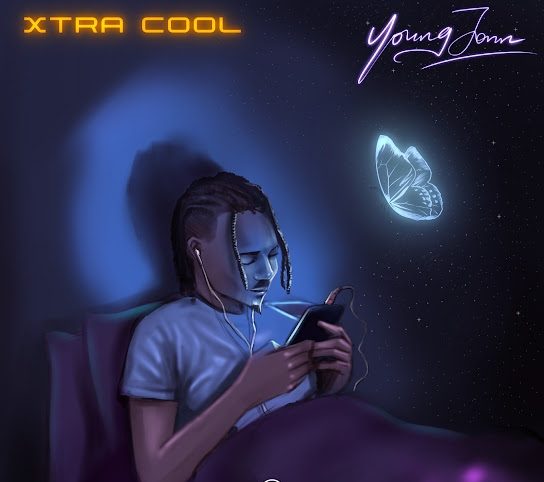 Young Jonn is back with an amazing new single, and the title of the single is “Xtra Cool.”
Young Jonn, a significant figure in the Chocolate City Music scene, has returned with a brand new upbeat track titled “Xtra Cool.” This song will be featured on the upcoming “Love Is Not Enough” Vol. 2 EP.

Young Jonn is back on top of the charts with a new single entitled “Xtra Cool,” following the success of both his debut album and the tune “Dada Remix,” which was a collaboration with Davido.

The release of Young Jonn’s sophomore album is scheduled for this year, and his debut single, “Xtra Cool,” is only a taste of what’s to come from him musically.