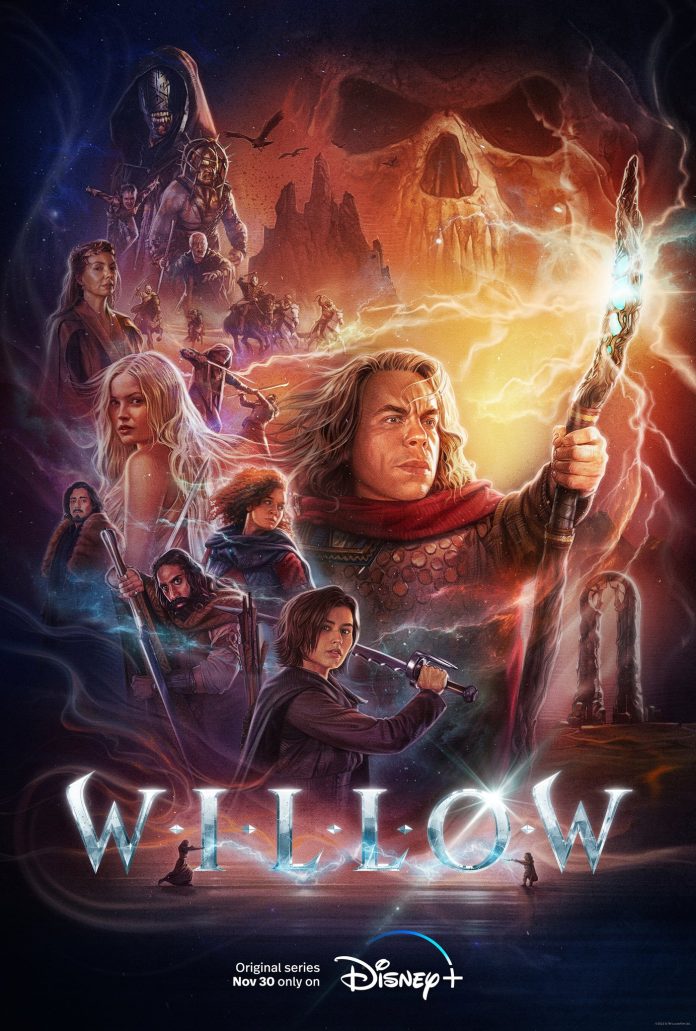 A brand new Willow trailer from the forthcoming sequel series on Disney+ based on the original film from 1988 has been released by Lucasfilm.

In the video, Sorsha’s daughter Kit Tanthalos seeks the assistance of an old friend of her mother’s, who will again play an important role in the effort to rescue the world. The video also introduces Kit Tanthalos. On Wednesday, November 30, the fantasy adventure will be available to stream online.

Watch the brand-new Willow video clip down below:

Ron Howard directed the original Willow. He is one of the executive producers of this new film version, along with Kathleen Kennedy, Michelle Rejwan, Jonathan Kasdan, Tommy Harper, Wendy Mericle, Roopesh Parekh, and Samie Kim. Stephen Woolfenden, Julia Cooperman, Hameed Shaukat, and Max Taylor are responsible for producing the show. Its roster of writers features names like John Bickerstaff, Hannah Friedman, and Jonathan Kasdan, among others.

You Are Good Lyrics by Dunsin Oyekan