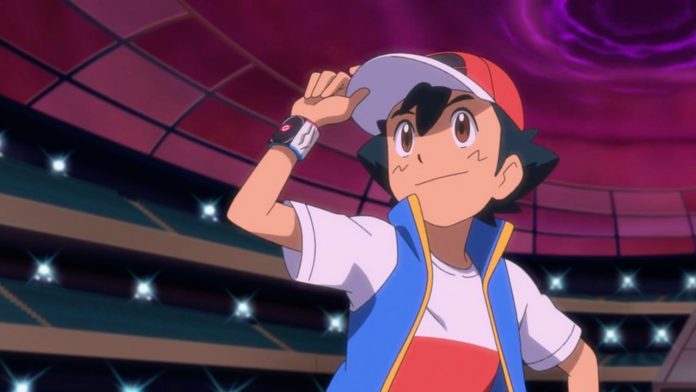 What is Ash Ketchum’s age in the Pokemon series? Find Out Here

The main character of the Pokemon anime series, Ash Ketchum, is a man shrouded in mystery. Even if he has badges from multiple areas, including Kanto, Johto, Hoenn, Sinnoh, and Unova, he maintains the same appearance and voice as before, as far as we can recall.

How old is Ash Ketchum when the series begins?

It may be hard to believe, but Ash Ketchum has spent the most of his life as a ten year old. Ash has traversed the world and made a name for himself over the course of twenty seasons and more, beginning his journey in Pallet Town and eventually visiting all of the iconic locations, including the Galar region from Sword and Shield.

After all, this is an animated cartoon. Although it is humanly improbable to assume that he has maintained the same age after so many run-ins with Team Rocket, the successes and losses in the many Pokemon Leagues, and the adventures with his companions along the road, he hasn’t aged at all.

In fact, he hasn’t changed at all. The fact of the matter is that this is merely an anime, despite the various speculations that have been made regarding his age, such as endless youth and slowed time.

The passage of time is arbitrary, and any tale can be told. Being in this state is what people usually mean when they talk about being in a floating timeline.

It’s possible that you’ve observed this in other television shows, such as The Simpsons. However, despite the fact that the show having been on the air since the late 1980s, none of the characters have aged.

Even though one of the unavoidable aspects of human life is missing, there is still continuity in each show’s universe, despite the fact that some things have altered since the events of the previous episode.

On top of that, if Ash Ketchum really did start to mature over the course of the many years that this series has been running, things probably wouldn’t continue on the same path.

For the purpose of continuity, it could seem preferable if the only things changing around him were the settings, the teams he was on, and the clothing he wore.

It also seems to be beneficial to keep the youthful part of it in order to preserve its relevance with younger generations in the years to come.

We will soon see Ash and his friends travel to the Paldea region while still keeping his age, as the ninth generation of Pokemon is just around the corner.

Introducing Elemental: A Sneak Peek in the Teaser Trailer