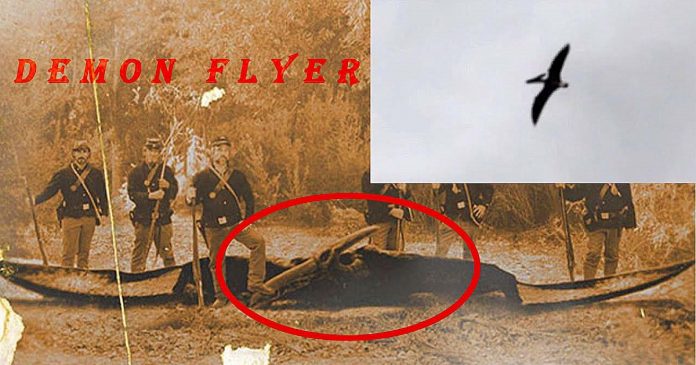 The episode of the video podcast Cryptid Campfire that aired last week was taken from the show’s audio vault. In it, hosts Alexander Daikaiju and Eli Watson were joined by Karac St.

Laurent of Crash Course Cryptozoology to talk about the rumor of a cryptid known as the Ropen, which is said to be flying around in the skies above Papua New Guinea.

This week’s new episode features the return of the video, which you can view in the embed located at the top of the page.

This one is a continuation of the discussion that took place on Ropen, but Daikaiju is not here anymore, and podcast co-host Jasmine With has joined the debate.

The Cryptid Campfire acts as a portal into the world of cryptids, where mysterious beings like Bigfoot and the Mothman, amongst others, are said to lurk in the shadows.

Come along with us as we investigate the world’s most peculiar occurrences in an effort to separate reality from fiction and uncover the truth behind them.

Alexander Daikaiju is an artist who works primarily in comic books and hails from Los Angeles. He knows everything there is to know about Godzilla and more, and he walks about raving about it.

His work is frequently influenced by cryptids, therefore it is only natural that he is eager to talk about the monstrosities that frighten him in his thoughts.

Jasmine With is an actor that has a gift for conveying compelling stories. Her participation in the Ghost Adventures fan club, where she met Nick Groff and became acquainted with other fans, was the seed that eventually grew into an interest in cryptids and other paranormal phenomena.

Her abilities in this area are absolutely necessary for ensuring that the other members of Cryptid Campfire stay on track.

Filmmaker Eli Watson hails from the Southern California region. Since he was a little boy, the concept of Bigfoot has fascinated him.

The fact that he witnessed supernatural occurrences in a property he had owned just serves to pique his interest further.

Since then, Eli has been on a number of squatching expeditions, all of which have served to further his understanding of the subjects that are brought up during conversations around the Cryptid Campfire.

You can check out some of the older episodes of Cryptid Campfire by clicking on the links below.

Visit the channel for the Paranormal Network on YouTube to watch more, as well as to look at the other shows that we have available; while you’re there, don’t forget to subscribe to the channel!

We Want to Believe, Hunting the Haunted, The UFO Show, That Bigfoot Show, UFO Incidents, and Mythologies are just some of the programming that can be found on the Paranormal Network. 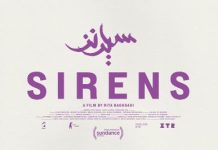 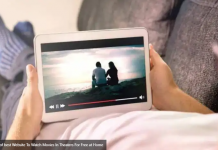 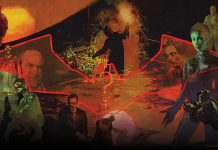