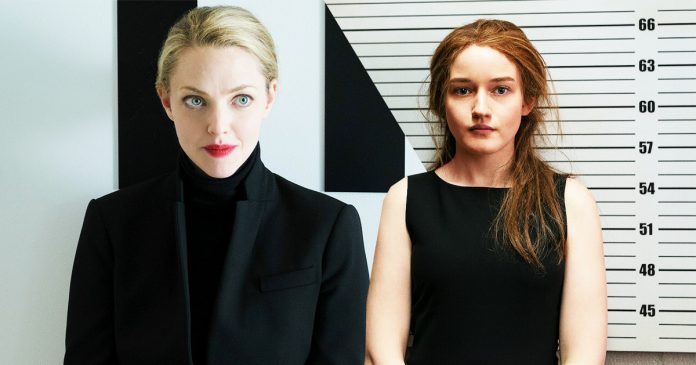 True crime series remains a popular subject of fascination for the general public, and this preoccupation extends to movies and television shows that are based on crimes that made headlines. According to Samba TV, both Netflix and Hulu have lately entered this market with their original series Inventing Anna and The Dropout, and the venture has proven to be quite profitable for both companies.

According to Samba TV, the first episode of Inventing Anna, a series on Netflix that is based on the true tale of Anna Sorokin, a Russian-German woman who was convicted of being a con artist and fraudster, was viewed by 1.6 million households in the United States in its first four days. Anna Sorokin, who was portrayed in Ozark by Julia Garner, actually went by the name Anna Delvey while she was pretending to be a wealthy German heiress between the years of 2013 and 2017.

In 2017, she was apprehended for allegedly committing fraud against or willfully misleading large financial institutions, banks, hotels, and acquaintances in the United States in the amount of $275,000 in total. Since its premiere one month ago, the series on Netflix that was created by Shonda Rhimes as part of her lucrative arrangement with the site has been one of the most talked-about binge-worthy programs available.

The Dropout on Hulu, which is a dramatization of the real-life experiences of disgraced biotechnology entrepreneur Elizabeth Holmes and is based on a podcast of the same name, was viewed by 499,000 households in the United States in its first four days of streaming availability. After it was discovered that the former businesswoman’s health technology company, Theranos, deceived investors by “massive fraud” through false or exaggerated claims about the accuracy of the company’s blood-testing technology, the former entrepreneur was found guilty of criminal fraud and sentenced to prison. Amanda Seyfried plays Holmes in the film adaptation of her life. On the basis of a $9 billion valuation of her now-defunct company, Holmes was recognized by Forbes as the youngest and wealthiest self-made female billionaire in the United States before the fraud was exposed. This honor was bestowed to Holmes by Forbes.

Leave Me Alone Lyrics by Ckay