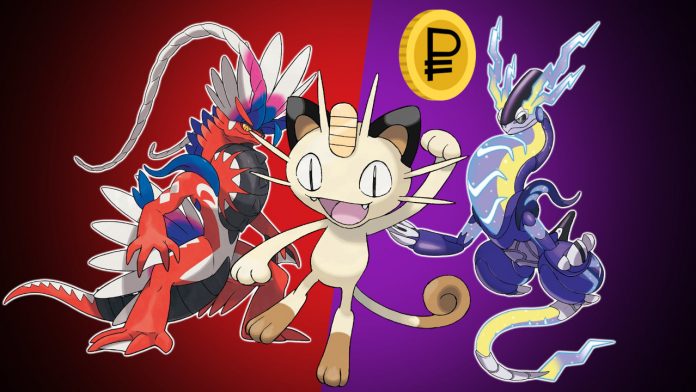 The most played Pokemon games ever

Pokemon: Pokemon is one of the most popular and best-selling game series of all time, and its games always do well for Nintendo, the company that makes them.

Since its first games, Pokemon Red and Pokemon Green, came out in 1996, millions of people from all over the world have loved this series.

Since then, the franchise has expanded into many other media, including a very popular card game for players and collectors, anime, a movie, and a lot of spin-offs and merchandise.

The series has made an incredible amount of money and sold a lot of copies. Here is our list of the most played Pokemon games ever.

The most popular Pokemon games of all time

Even though it’s not surprising that Pokemon Red, Green, and Blue, also known as Gen I, are the best-selling Pokemon games ever, with over 31.3 million copies sold, it’s important to remember how popular other games have been.

In just 2.5 years, Pokemon Sword and Shield has already sold an impressive 24.5 million copies, putting it in second place. Even though games in the series are now only released once a year, they have always sold more than 10 million copies.

This has led to sales of the games alone of more than USD 11 billion before inflation is taken into account. This is an amazing feat.

We were able to figure out the order of the best-selling Pokemon games thanks to sales data from the Pokemon Company and updates from serebii.net’s Joe Merrick. The list is as follows:

READ ALSO:  When will Poppy Playtime 3 be released?

There are a few important things to learn from these numbers. While some are whole generations and thus have multiple versions, there are a lot of times when a single game outsold a pair of two games and has a big spot on the list, like Pokemon Yellow.

There were a lot of “third version” games, but Yellow was the first and by far the most appealing. Pikachu was on the cover, and the game promised that you could interact directly with the famous mascot.

Let’s Go Pikachu and Eevee are definitely in the running for this spot. Together, they have sold 20,000 more copies than the game in question, and their games are still in demand and being sold. Legends: Arceus, which came out just a few months ago, is another great example.

This is a great list of all the mainline games, generational remakes, and single or dual third-version games, but other sales numbers for Pokemon spinoffs should be taken into account.

With a total of 16.86 million units, Pokemon Mystery Dungeon has sold and been downloaded more than any other spinoff series. Over 69 million copies of the spinoff Pokemon games have been sold, which is pretty cool.

But Pokemon GO, which had a mind-boggling 232 million active users and 260 million downloads in its first year, has the most impact on individual users every day.

Niantic, the company that made the game, has made billions of dollars off of it, and our site still updates regularly with news about the game.

The number of players has dropped a lot since then, but there are still 71 million active players, down from 81 million at its peak earlier this year. Besides Pokemon GO, you can always play the Trading Card Game, which has a huge fan base.

This is the end of our list of the most played Pokemon games ever. We can’t wait to find out how Scarlet and Violet rank so we can finally catch a Fidough and Paldean Wooper. When the game comes out, be sure to check out our guides.

The first Pokemon game came out in 1996, and the series has been going strong ever since. On November 18, 2022, Pokemon Scarlet and Pokemon Violet will be released.