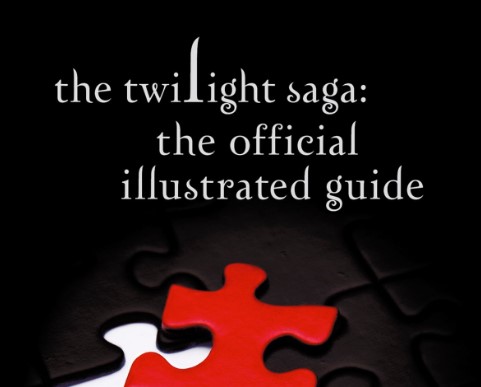 The Twilight Saga gives readers all they need to further explore the universe that Stephenie Meyer built in the books Twilight, New Moon, Eclipse, Breaking Dawn, and The Short Second Life of Bree Tanner, as well as giving them with an opportunity to learn more about Bree Tanner’s past.

This in-depth guide, which is an absolute must-have for any and all fans of the Twilight Saga, is printed entirely in full color and features nearly one hundred stunning illustrations and photographs. Additionally, it includes brand-new content, character profiles, genealogical charts, maps, extensive cross-references, and a great deal more.

The Twilight Saga: The Official Illustrated Guide is a book that was authored by Stephenie Meyer and was published on April 12th, 2011 in both the United States of America and Canada. The date of release was originally set for December 30, 2008, but it was pushed back numerous times in order to make the Guide “as special as possible” and more comprehensive.

In addition to character profiles, outtakes, a conversation with Meyer, genealogy charts, maps, numerous cross-references, and much more related to the Twilight series, readers will have access to a wealth of new and exclusive information regarding the Twilight universe in this reader’s guide. [2] The history of Alice Cullen, which she has no recollection of, will be included in the Guide, as was disclosed in an interview with Meyer.

The guide also includes images created by a variety of artists, including Young Kim, who was the illustrator for the Twilight: The Graphic Novel, Volume 1 book that reached number one on the New York Times bestseller list. This ultimate encyclopedic reference to the Twilight Saga is the sole official book, and it is presented in full color throughout, containing approximately one hundred full-color pictures and photographs across its 526 pages. In addition, there are geographical places and maps included in the handbook.