In addition to releasing a brand new poster for the upcoming Western movie The Old Way, which will star Nicolas Cage, the first official trailer for the movie has also been released.

Take a look at the official trailer for The Old Way down below:

On January 6, 2023, The Old Way will debut in several theaters. Then one week later, on January 13, 2023, it will become available on premium video-on-demand services and in digital stores.

You can also look at the poster for The Old Way, which is provided below: 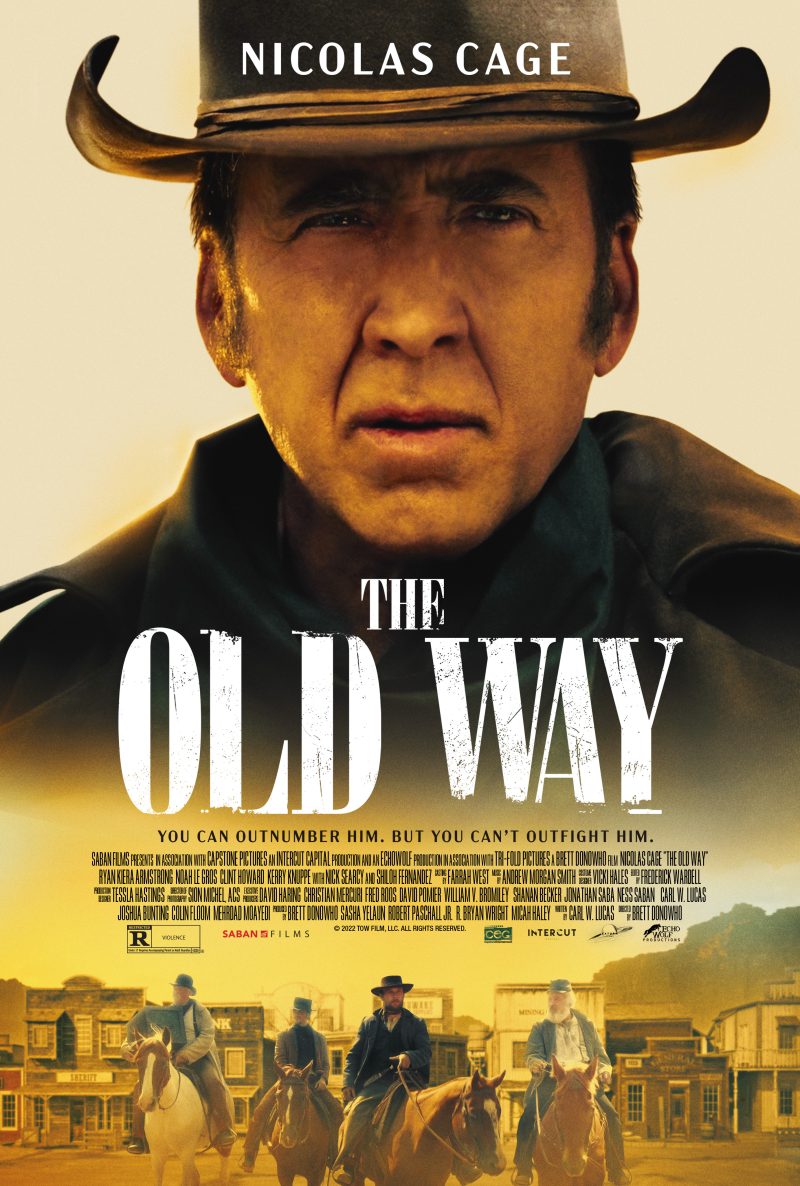