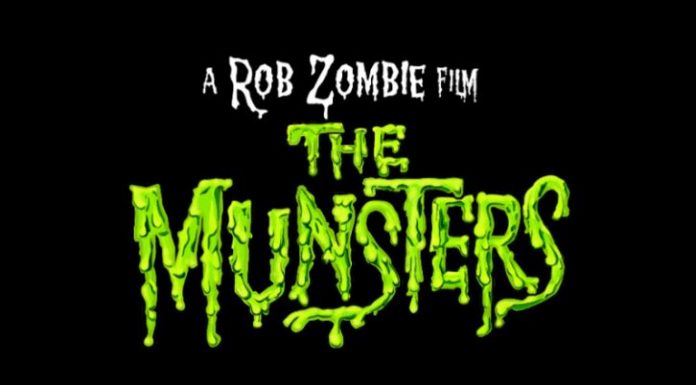 The first teaser for Rob Zombie’s upcoming film adaptation of the legendary 1960s sitcom The Munsters has been released by Universal Pictures. Zombie is the film’s director, and the film will be based on a comedy from the 1960s. It is anticipated that the horror-comedy would make its premiere later on in the year, during the fall, and that it will be simultaneously distributed in cinemas as well as on Peacock.

The Munster family, including Herman Munster, Lily Munster, and Grandpa Munster, are introduced to us in this teaser that lasts for fifty-two seconds and may be viewed down below.

The Munsters was a classic television comedy series that was described as a satire of American suburban life. The show was created by Allan Burns and Chris Hayward. From 1965 to 1966, a total of 70 episodes were broadcast during its run on television. In spite of the limited time, it was on the air, it was met with praise and accolades, including a nomination for the Golden Globe Award for Best Television Series.

Although Zombie is best known for his work in the music industry, the singer best known for his hit “Dragula” has also found success in the film industry. His filmography includes such titles as “House of 1000 Corpses,” “31,” and “3 from Hell,” his most recent release.