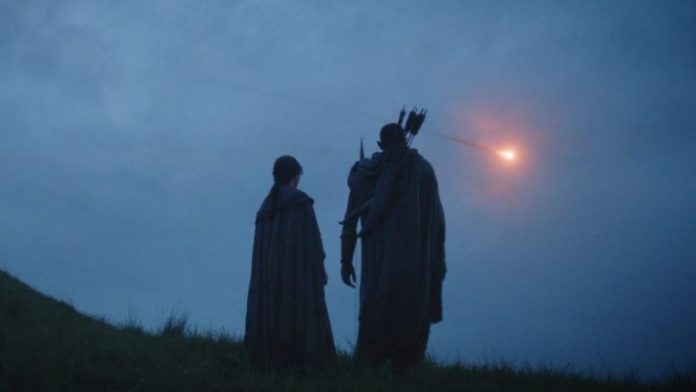 The Lord of the Rings: The Rings of Power Releasing Date

Amazon Studios has released a new sneak peek trailer for The Lord of the Rings: The Rings of Power, the upcoming prequel series adaption of The Lord of the Rings that will be exclusively available to stream on Prime Video on September 2. In addition, Amazon is teasing the coming of the complete primary teaser, which is scheduled to make its debut on Thursday, July 14.

The Rings of Power teaser, which you can check out below, continues to provide us with a new glimpse at the fantasy series, including its main characters, who can be seen looking up at a mysterious bright light in the sky that is going to impact the ground below them.

The Lord of the Rings: The Rings of Power Trailer

The high-profile fantasy drama is anticipated to cover multiple storylines, “from deep within the dwarf mines of the Misty Mountains to the high politics of the elven kingdom of Lindon and the humans’ powerful, Atlantis-like island, Nmenor,” which would eventually converge on the creation of the powerful rings with the same name.

Additional cast members are Cynthia Addai-Robinson, Trystan Gravelle, Ema Horvath, Joseph Mawle, Lloyd Owen, Leon Wadham, and Benjamin Walker; they are the only ones who have not yet been given character names.

J.D. Payne and Patrick McKay, who are also working as showrunners, are responsible for the creation of The Lord of the Rings: The Rings of Power as well as their executive production and development of the show. Amazon Studios has already given the project a green light for a second season before it had even begun production on the first season. 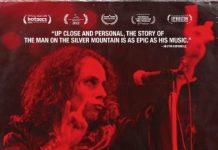 DEAD FOR A DOLLAR (Latest Movie, Released Date, and Trailer)