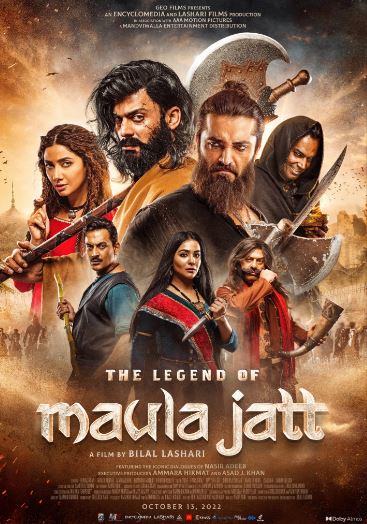 A hero is born in times that have never been told, at a place where tales are inscribed in the dirt with blood. Maula Jatt is a vicious prizefighter who has endured a difficult past. He harbors a grudge against Noori Natt, the most feared warrior in the region of Punjab, and he wants revenge on him. In the course of an epic story about truth, loyalty, and justice, loyalties are put to the test, and families are torn apart.

The Legend of Maula Jatt Trailer