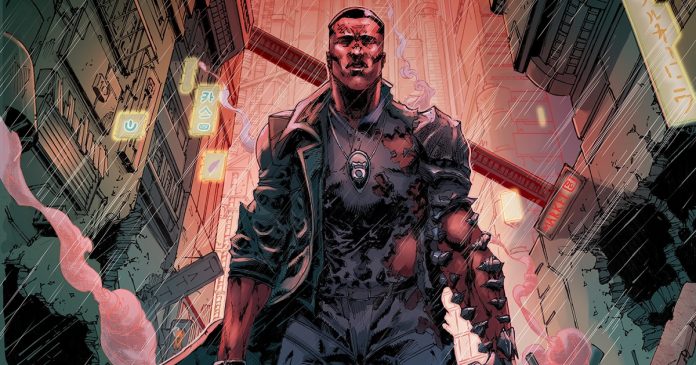 Adam Lawson is scripting the graphic novel The Exiled, which is being brought to us by a collaboration between Gifted Rebels, PCB Entertainment, and Maandi House Studios, the company owned by Wesley Snipes. The Exiled is based on a tale that Lawson wrote with Keith Arem and Snipes. The illustrations for the graphic novel are being provided by Gabriel “Eskivo” Santos, while Valentina Bianconi is in charge of the coloring.

After them will come the Exiled.

Following a lethal gas attack, Detective Niles “Roach” Washington continues his investigation into the identity of a serial killer. The murderer is employing implements that are over five thousand years old while he is pulling the spines out of his victims. Roach is shunned by the rest of the world because of his views, but he is driven onward by his instincts. In spite of having adversaries on all sides and even within himself, he wades into the shadows in order to track down the murderer and discovers the earth’s most sinister secret.

The graphic novel experience of THE EXILED will include a secret code hunt throughout the book, which will lead readers to digital valuables and exclusive events. This will be one of the new aspects of the experience.

The undertaking will make use of crowd funding by way of a Kickstarter campaign, which is set to get underway on the 21st of June. Those who contribute will have the opportunity to get

a graphic novel containing a Collector’s Edition of 140 pages, as well as a manga-sized “Go Version,” as well as an additional story that takes place in the world of THE EXILED. In addition, donors who contribute on day one will be given an exclusive 120mm miniature of Detective Washington in the midst of his investigation. Backers who are interested in learning more about how they can get involved in the campaign can go to BackerKit.com.

The graphic novel will present a finished narrative that “opens the door to many additional possibilities.” Gifted Rebels will begin publishing The Exiled as soon as the fundraising campaign has been successfully concluded.

The following is what Snipes had to say about the project:

Exploring vast universes is something you can do with comics. Since watching BLADE, I’ve found that I’m interested in stories about people’ beginnings and how they grow. Now, I get the opportunity to construct “Roach” as a character from the ground up, and I enjoy that.”

The following remark was made by PCB’s Keith Arem, who had previously worked with Snipes when he was involved with the video game adaption of Demolition Man:

It will be great to collaborate with Wesley once more. He is a wonderful creative partner, and Adam and I like working with him very much because of this. THE EXILED is a gloomy reflection of what is going on in the world, as well as an opportunity for us to investigate new theories and stories. serial killer graphic novel.

The Exiled is something that piques my interest. What are your first impressions of this graphic novel? Leave a comment below to let us know what you think. 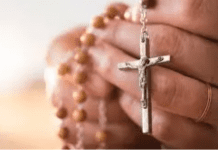 How to Pray the Rosary Daily (Free PDF Included) 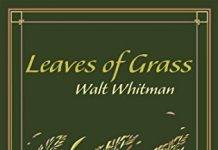 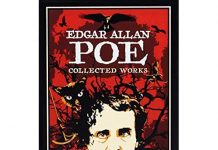 Download Burna Boy – How Bad Could It Be (Mp3 & lyrics)

Celine Dion – My Heart Will Go On ( Mp3 Download Song)