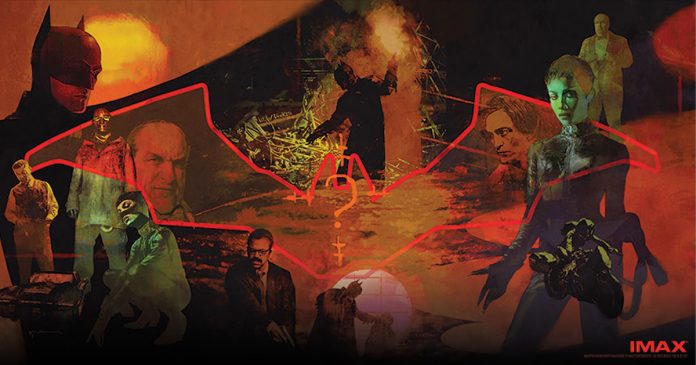 Warner Bros. made the announcement today that they are going to hold special “fan screenings” on March 1 in 350 IMAX theaters around the country, and it appears that Robert Pattinson’s time as The Batman is going to start earlier than was originally anticipated. Today was the first day that tickets were available for purchase, and The Hollywood Reporter claims that they have already been purchased up in a number of venues. Fans who aren’t able to purchase tickets will have to attend one of the screenings that take place early Thursday evening before the film’s formal release on March 4th.

If you want to watch The Batman early and believe us when we say that you do, then you should acquire your tickets from the official website which can be found here.