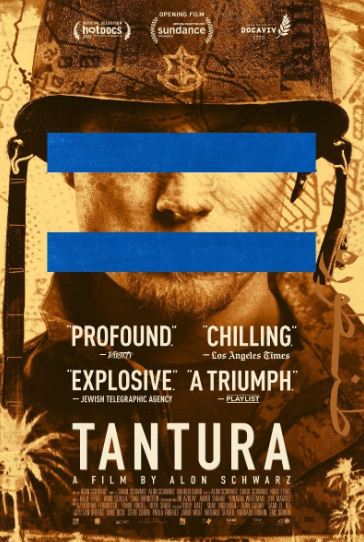 When placed in the context of history and conflict, the prerecorded words “delete it” take on a new significance. After establishing the State of Israel in 1948, the conflict destroyed hundreds of Palestinian villages and their inhabitants.

Israelis commonly refer to this conflict as the War of Independence. Palestinians name it “Al Nakba” (the Catastrophe). In the late 1990s, when he was a graduate student, Teddy Katz investigated a large-scale murder that was rumored to have taken place in the village of Tantura in 1948.

However, 140 hours of audio testimonies remained after his work was criticized and his reputation was tarnished. To reexamine what took place in Tantura and investigate why the Nakba is a taboo subject in Israeli culture, the director Alon Schwarz conducts interviews with former Israeli soldiers who were members of the Alexandroni Brigade as Palestinian civilians.

The former soldiers, now in their 90s, recollect disturbing actions of war while uncomfortably halting at areas they either don’t remember or won’t speak of. This causes the audience to feel uneasy.

Audio from interviews conducted by Katz more than two decades ago breaks through the complacency of self-preservation. It reveals how power, silence, and protected narratives can shape history.