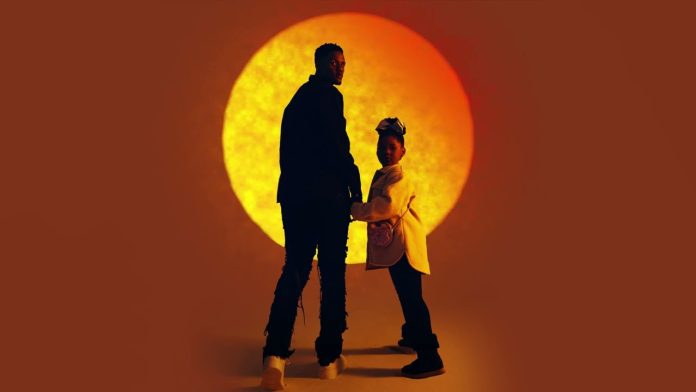 The most recent song that Samthing Soweto, a South African singer and songwriter, has released is titled “Amagents,” and it is fantastic.

Because they so perfectly reflect the story that is being told by the music and the message that it is intended to deliver, he referred to the pictures in the song as “Amagents,” and he gave them that name. Samthing Soweto shared on his YouTube channel that he had composed the song as a homage to becoming a parent to a daughter in South Africa prior to the song’s release, saying that he did it in anticipation of the event.

Samthing Soweto, a singer from South Africa, is making quite an entry with the release of his newest tune “Amagents.” In this part of the series, he provides us with a preview of his future album that was recorded in a studio.

Following his outstanding work on Big Zulu’s most recent number one hit, Umbonbe, the presentation of the sound is appropriate. This song is a preview of Samthing Soweto’s next album, and you can check it out here.

Have a listen, and then let us know in the comments what you think about it! 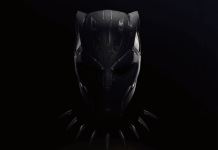 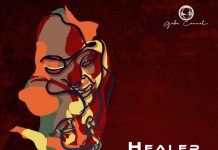 Made From Scratch (Releasing Date & Trailer)

Will Gotham Knights come on PS4 or Xbox One?