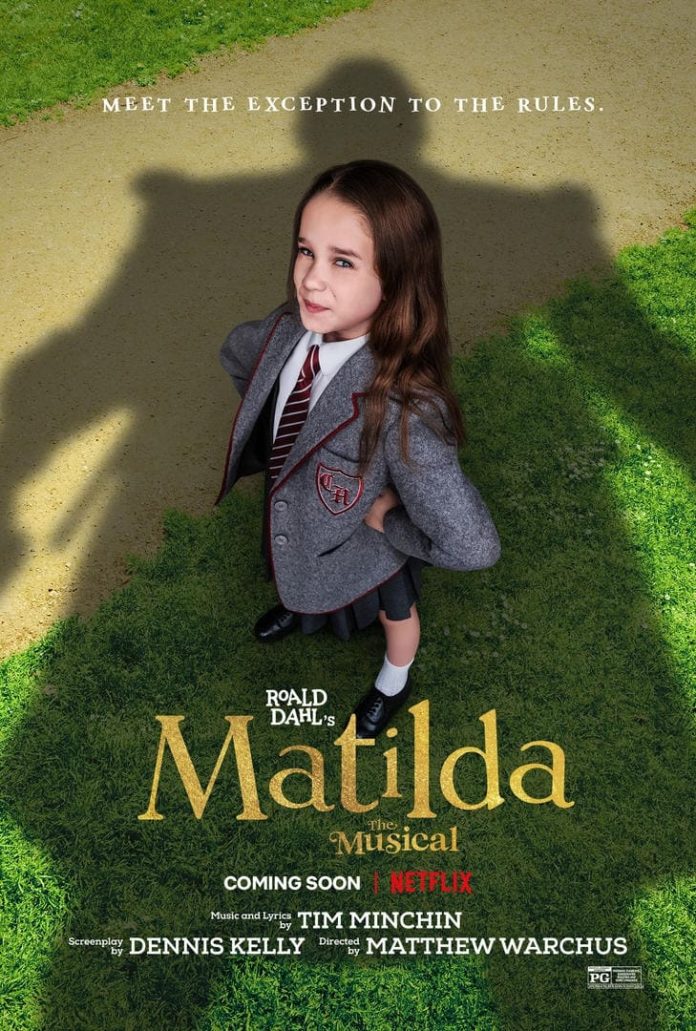 Several official clips from Matilda the Musical, based on the book by Roald Dahl, have been released in advance of the film’s debut in select theaters the following month. Additionally, it will be accessible via streaming on Netflix beginning on December 25.

The first video looks at one of the film’s large-scale musical sequences, which features high-energy synchronized dance involving students from several schools. In the meantime, the second video features Matilda talking about her enthusiasm for reading while highlighting her superior intelligence.

While they amuse themselves with trashy television and shady ideas for making money, Matilda enjoys getting lost in the pages of her favorite books. She is a quiet observer, and when they are loud, selfish, and unkind, she thinks of sneaky little ways to rebel against them and get her revenge.

Both the original children’s book authored by Roald Dahl in 1988 and the musical adaptation of the book that was performed in 2010 serve as the basis for the stage production of the musical.

Mara Wilson played the title character in the original version of Matilda, directed by actor and director Danny DeVito and released in 1996. In the meantime, Matilda the Musical by Dennis Kelly has been performing on London’s West End since 2011 and has a successful run on Broadway from 2013 to 2017. On December 9, 2022, the musical will debut in select theaters around the country. Following that, on December 25th, Netflix will make the movie available to stream on its platform.