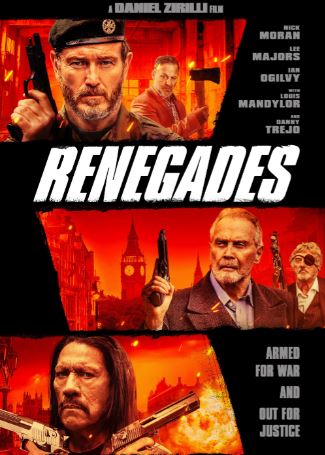 Goram’s gang had threatened Carver’s daughter before Carver’s death (Danny Trejo). As these Renegades administer their brand of justice on the mean streets of London, the police (Jeanine Nerissa Sothcott) are hot on their trail.