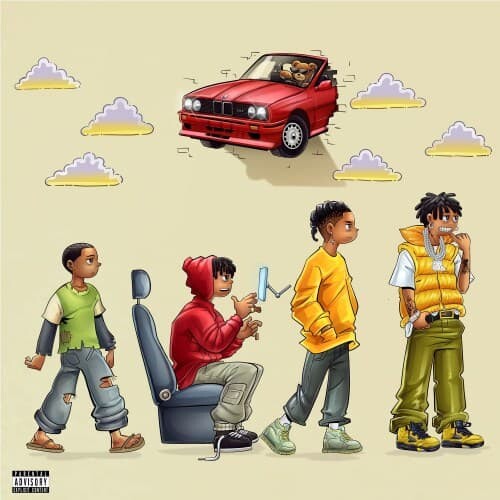 Row FYN (Fresh Young Nigga) brings the afro sound to the world by liaising with British rapper, AJ Tracey for the release of his latest single titled fyn. fyn It represents Fresh young nigga. Ché Wolton Grant, known professionally as AJ Tracey, is a British rapper, singer, songwriter, and record producer. He is from Ladbroke Grove, West London. He shot to popularity in 2016 and The Guardian included him in a list of “best new acts to watch at festivals in 2016”.

AJ took the UK scene by storm in 2016, garnering two MOBO nominations and a host of industry accolades within months of its self-released debut EP, including selection as one to watch by MTV, Vevo and the BBC Sound Poll. rowThe debut album by has become one of West Africa’s most talked about projects, with the concept and collaborations strictly under wraps. Today features another impressive lead single from the Rave & Rose album. Fresh young nigga, fyn is a follow up Take it easy.

What do you think about this hit Rema FYN (Fresh Young Nigga) f. A. J. Tracey (song)  Let’s hear you in the comment!