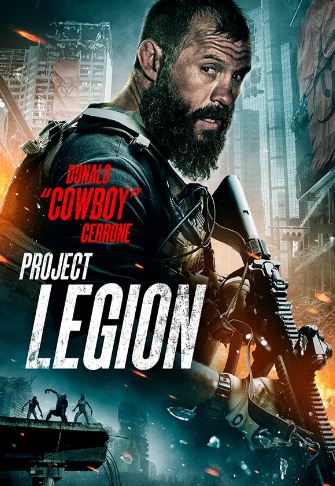 The city is currently being overrun by wild animals that hunt humans for food. As the outside world descends into anarchy, a former Marine (UFC superstar Donald “Cowboy” Cerrone), who is currently imprisoned inside his apartment, begins to make preparations to come out fighting. This sets in motion a fierce battle for survival.

READ ALSO:  A Preview of "Darby and the Dead" A Teenage Comedy About the Supernatural, Streaming on Hulu