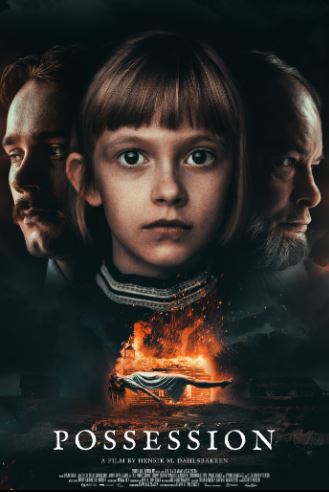 A priest and his son who had been doing a mission in Madagascar have just returned to their family in a rural area of Norway at the same time that an outbreak of the Spanish flu is sweeping over the continent.

The priest has been given the responsibility of determining where a new church will be built for the community’s mining firm, which turns out to be situated on top of an ancient Sami burial ground. The settlers begin to have terrifying visions of the dead after the priest makes the decision to have their corpses exhumed and removed.

Exclusive clip previews Fisherman’s Friends: One and All sequel