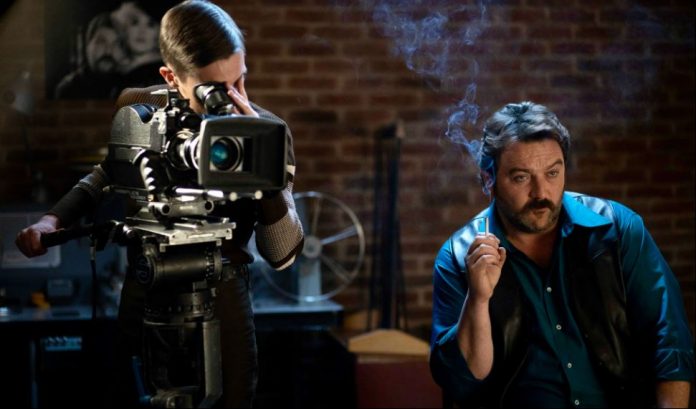 Peter Von Kant is an accomplished and well-known director. He shares his home with his helper Karl, whom he frequently humiliates and treats poorly.

He gets to know the gorgeous young guy of modest circumstances, Amir, thanks to the famous actress Sidonie, and eventually falls in love with him. He gives Amir the use of his residence as well as his assistance in breaking into the world of film.