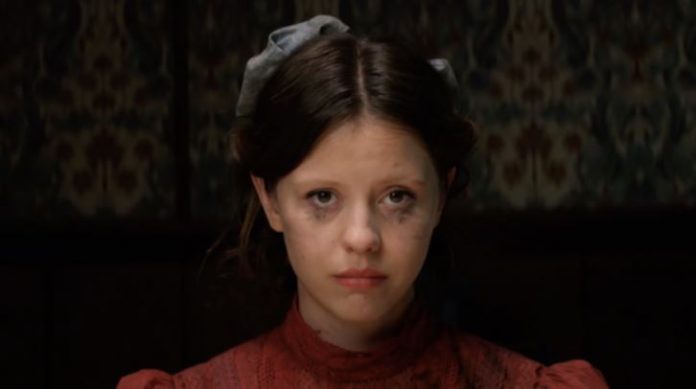 A24 has distributed the Pearl trailer, which promotes their upcoming prequel picture to Ti West’s X. Mia Goth reprises her role as the eponymous protagonist that she played in the previous installment.

Have a look at the trailer for Pearl down below:

According to the synopsis, “Filmmaker Ti West returns with another story from the twisted universe of X” in this astounding follow-up to the most critically acclaimed horror film of the previous year. “Pearl is stranded on the remote farm that her family owns, and she is responsible for taking care of her sickly father. Her strict and pious mother is always watching over her.” Pearl’s goals, temptations, and repressions all come to a head in this breathtaking, technicolor-inspired origin story of X’s legendary villain. Pearl longs for a luxurious life like the ones she sees in the movies.

Pearl was conceptualized and began to take shape during the filming of X. Director Ti West began writing the screenplay for Pearl while he was working on X. Both films were shot back-to-back in New Zealand while X’s cast and crew were present, and filming for Pearl took place in secrecy immediately following the completion of photography for X. The events of Pearl take place in 1918, during World War I, and will go into Pearl’s past in order to explain how she became the antagonist she is in X.