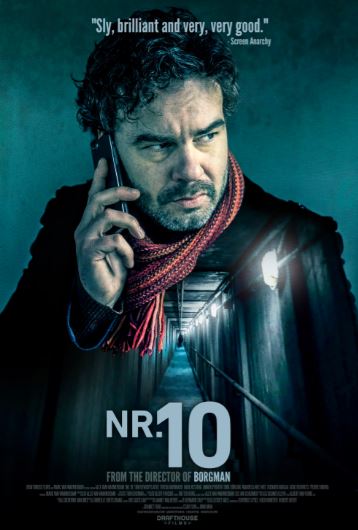 After being abandoned in the woods as a child and having no recollection of his past, Günter was brought up by foster parents.

Years later, when a man approaches him on the street and whispers a strange word in his ear, he begins to experience visions from his shattered past that reveal a dark secret that threatens what he believes he knows about his life and the very nature of his existence.

These visions reveal that he was a victim of a violent crime when he was a child.

READ ALSO:  I Am Not Your Negro – (On Best Netflix Movies To Watch)

Downfall: The Case Against Boeing – (On Best Netflix Movies To Watch)