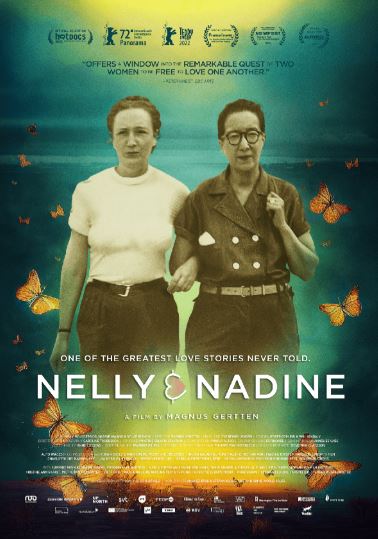 The film tells the narrative of Nelly & Nadine, two women who meet on Christmas Eve, 1944, in the Ravensbrück concentration camp and fall in love with each other despite the odds.

Even though they were split up during the war’s final months, Nelly & Nadine were eventually able to find each other again and have a happy, fulfilled life together. Their romance remained a closely guarded secret for many years, even among some of their most trusted relatives.

Now, Sylvie, Nelly’s grandchild, has decided to open the personal files that Nelly & Nadine have kept hidden from the public and reveal they are grand narratives.

Honk for Jesus. Save Your Soul (Releasing Date & Trailer)