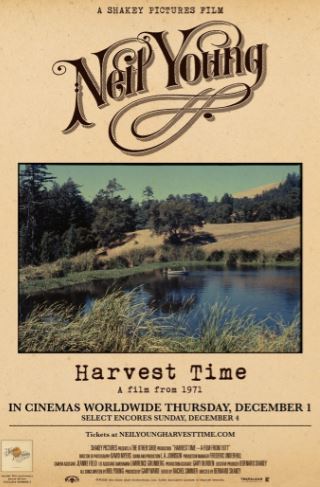 This documentary was made between January and September of 1971. It takes us on an up-close and personal journey to Neil Young’s farm in Northern California for the ‘Harvest Barn’ sessions, to London for an iconic performance with the London Symphony Orchestra, and to Nashville, where Neil Young, who was 20 or so at the time, worked on various tracks of this signature album.

The fan piece has never been seen before; thus, it is a novelty. The majority of the songs from the album Harvest (which was released in 1972) are featured, including “Heart of Gold,” “A Man Needs a Maid,” “Old Man,” and “Alabama.” This content, which includes performances and rehearsals, is woven into a narrative creatively told.

Love Me Back by Trinidad Cardona (Download Mp3 Song)