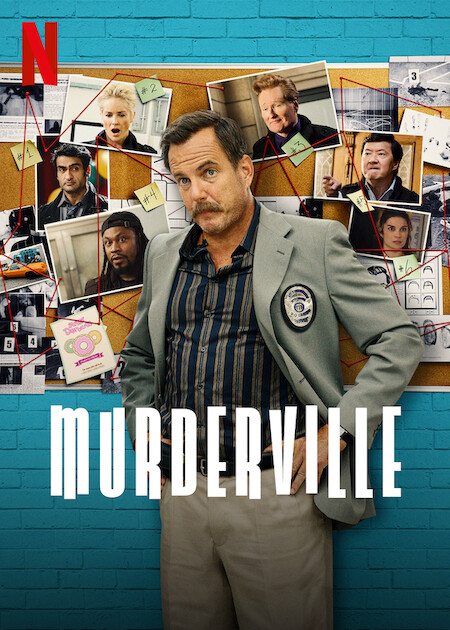 Along with the announcement came the release of the show’s first teaser trailer. In it, we get our first glimpse at Will Arnett’s return to the role of Detective Terry Seattle. Jason Bateman and Maya Rudolph will also appear as guest stars next season.

Have a look at the teaser trailer for the Murderville Christmas special down below:

According to what is written in summary, “Senior Detective Terry Seattle is back, and this time, the case is critical.”

He is on a journey with his two famous guest actors, Jason Bateman and Maya Rudolph, to figure out… who killed Santa?

The hitch is that neither Jason Bateman nor Maya Rudolph will be provided with a copy of the script. They are completely unaware of what will happen to them in the near future.

They will need to improvise their way through the case together, with Terry Seattle (and many other surprises), to be successful… However, it will be up to both of them to determine who the murderer is.

Sharon Stone, Conan O’Brien, Ken Jeong, Kumail Nanjiani, and Annie Murphy were among the guest stars who appeared in the first series. Marshawn Lynch also made an appearance.

Krister Johnson, who also serves as the showrunner, is the creator of Murderville and writes and executive produces the show. Arnett, Marc Forman, Jonathan Stern, Peter Principato, and Brian Steinberg are all involved with the production as executive producers.

Tom Davis, Andy Brereton, and James De Frond are the names of the three people. Electric Avenue, Abominable Pictures, Artists First, and Sony Pictures Television are responsible for producing it.