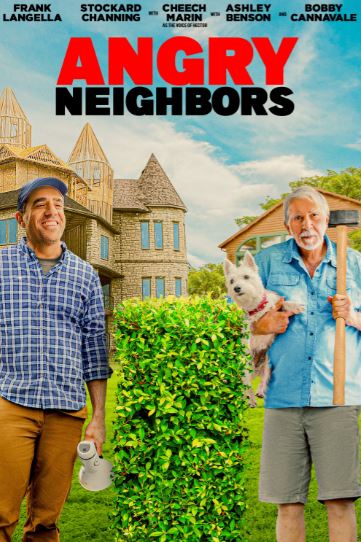 Harry March, a cranky retired novelist living in the Hamptons, concocts an intricate plan for revenge against his ultra-wealthy neighbor after the latter constructs an obnoxious mega-mansion next door. However, Harry’s plan will fail in the most fun way possible.