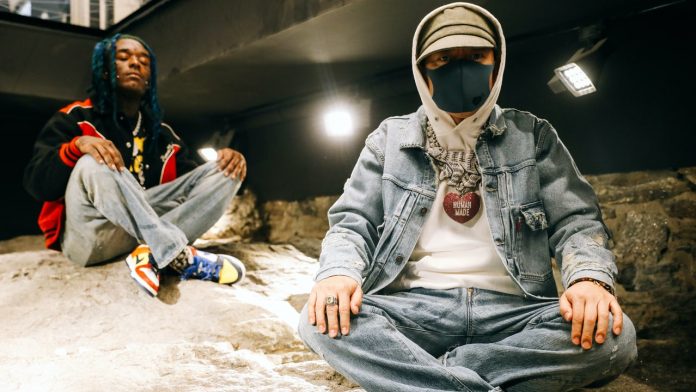 founder of bape nigo has released another single from his comeback album i know nigo. The new song, “Heavy,” features Lil UziVert. Give it a listen below.

i know nigo comes out March 25 (via Victor Victor Worldwide/Republic). The album will include the singles “arya” (featuring A$AP Rocky), “I want it bad” (with Kid Cudi), “hear me clearly” (with Pusha T), and “more tonight(with Teriyaki Boyz).

Lil Uzi Vert Released eternal take in 2020. Last year he shared the single “high demon.” And, most recently, she collaborated with Mura Masa on “biscuits.”

What do you think about this hit Listen to “Heavy”, the new song by Nigo and Lil Uzi Vert Let’s hear you in the comment!

Cursed to Golf on PS4 and PS5 now.