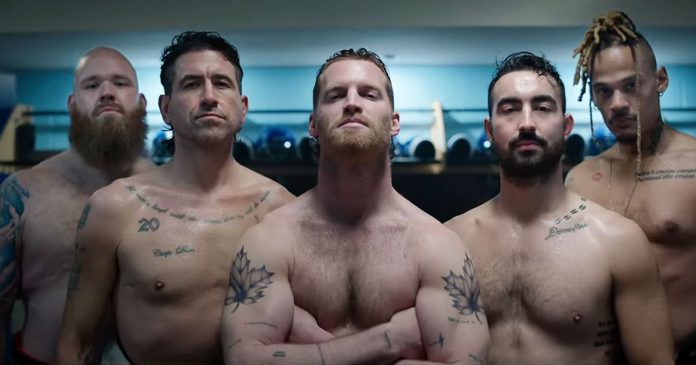 Shoresy from Letterkenny is going to have his very own spinoff, so go ahead and hide your mother, get a six-pack of Puppers, and give a little tug to your balls. Hulu has published a teaser trailer for Shoresy, in which the identity of Letterkenny’s infamous #69 is revealed. The series will star Jared Keeso, who also created and wrote the series. Keeso will play the title character, and he will be recreating the role he first played on Letterkenny. Fans of Letterkenny will be able to glimpse the character’s face on the screen for the very first time during this episode. You got that right. In the past, Shoresy’s face has been hidden when it has shown in some episodes of Letterkenny, which is widely regarded as one of the funniest shows to ever originate in the land of the Midnight Sun. The premiere of Shoresy Season 1 on Hulu is scheduled for the spring of 2022.

Hulu describes the upcoming hockey comedy Shoresy as following “the foul-mouthed, chirp-serving, mother-loving, fan-favorite character, Shoresy, as he joins a senior AAA hockey team in Sudbury on a quest to never lose again.” The series will consist of six episodes and run for half an hour each.

On December 26, the tenth season of Letterkenny finally made its debut on Hulu, after being held back by delays caused by the epidemic. Letterkenny is a laugh-out-loud comedy that was co-created by Keeso and Jacob Tierney. The show centers on the lives of people who live in the fictitious, rural town of Letterkenny, Ontario, in the province of Ontario. Letterkenny is a drama that examines the goings-on in a small town by concentrating primarily on the characters of Wayne (played by Keeso), Daryl (played by Nathan Dales), Dan (played by K. Trevor Wilson), and Katie (played by Michelle Mylett). In this town, everyone knows your business, and scuffles with your neighbors are a common occurrence. Letterkenny is a type of entertainment that can be considered almost obligatory for people living in Canada due to the abundance of bizarre characters and rapid-fire banter that it features. Soon after I settled in Ontario, I was given the opportunity to listen to Letterkenny for the first time, and I fell in love with it almost immediately. It’s unsettling how relatable it is, and how exactly it portrays a certain group of Canadians, and both of those things are true. I live around an hour and a half away from the location where Letterkenny is filmed, therefore the subject matter is really relevant to my life.

Even if the Shoresy teaser video doesn’t appear to have a lot of action, I can assure you that the program will be well worth your time when it debuts on Hulu in the spring. Put away whatever semblance of decency you may have and get ready to pick up a whole new arsenal of insults to test out on your companions. 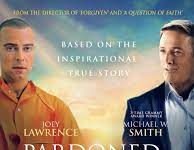 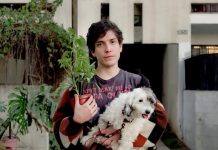 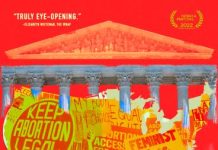