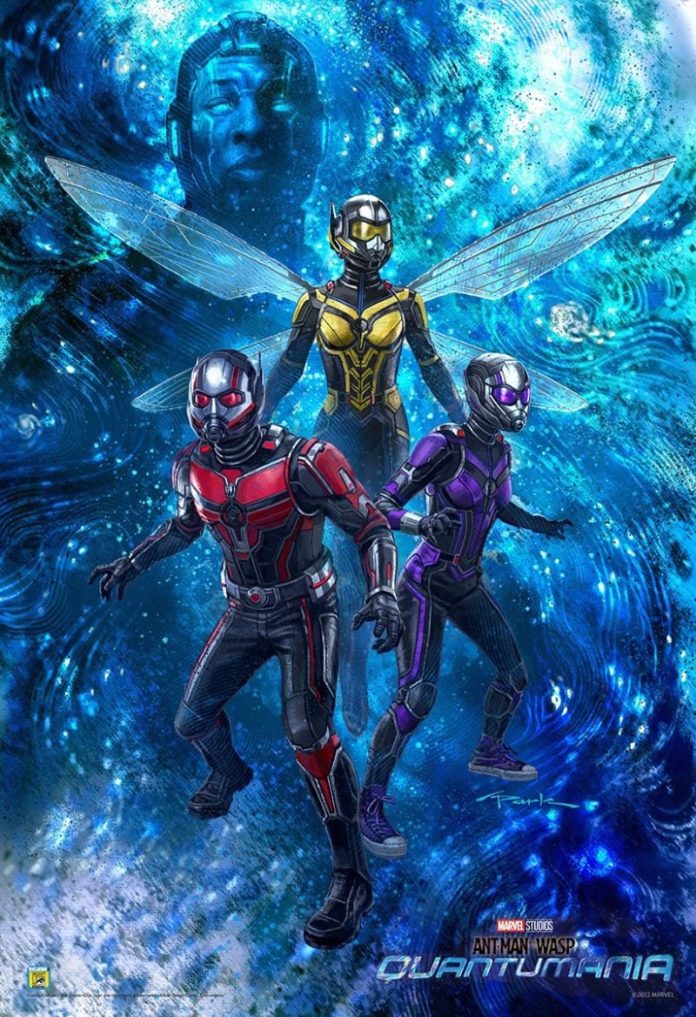 The upcoming release of Ant-Man and the Wasp: Quantumania has been promoted by Marvel Studios with the release of a new featurette. This video, titled “The Legacy of Ant-Man,” covers Scott Lang’s journey as the eponymous hero, beginning with the first film and continuing through Quantumania. Kang the Conqueror Will Have a “Profound Impact on the MCU,” According to the Director of Ant-Man and the Wasp.

The first scene of the video depicts Paul Rudd’s character Scott Lang, or Ant-Man, walking out of jail at the start of the first film in the series. After that, it details his involvement in the Marvel Cinematic Universe, portraying his experiences in films such as Ant-Man, Captain America: Civil War, Ant-Man and the Wasp, and Avengers: Endgame.

At the end of the video comes a sneak peek at the next film Ant-Man and the Wasp: Quantumania. In it, the antagonist Kang the Conqueror, informs the hero that he is “out of his league.”

Check out the special peek at Legacy of Ant-Man that we have below:

Peyton Reed is returning to the director’s chair to helm Ant-Man and the Wasp: Quantumania, based on a screenplay that Jeff Loveness penned. The sequel, an action comedy about superheroes, will be released on February 17th, 2023.