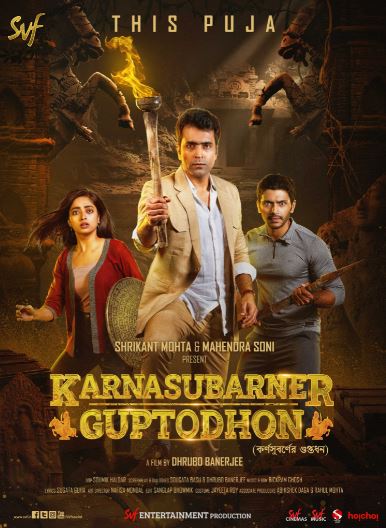 In the third installment of the Guptodhon film franchise, Karna Subarner Guptodhon, Sona Da, Abir, and Jhinuk are featured in yet another action-packed adventure. After being invited to a magnificent event, the three friends quickly find that their vacation has turned into a perilous hunt for the most valuable treasure in Bengal. As Sona Da works to solve each puzzle, his intelligence and wit will be put to the test on a consistent basis. In the meantime, his loved ones will be placed under house arrest, and his entire journey will be subject to a complex web of dangers up until the point where he discovers one of the most valuable treasures Bengal has ever seen. 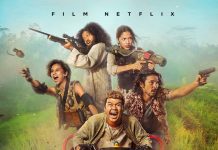