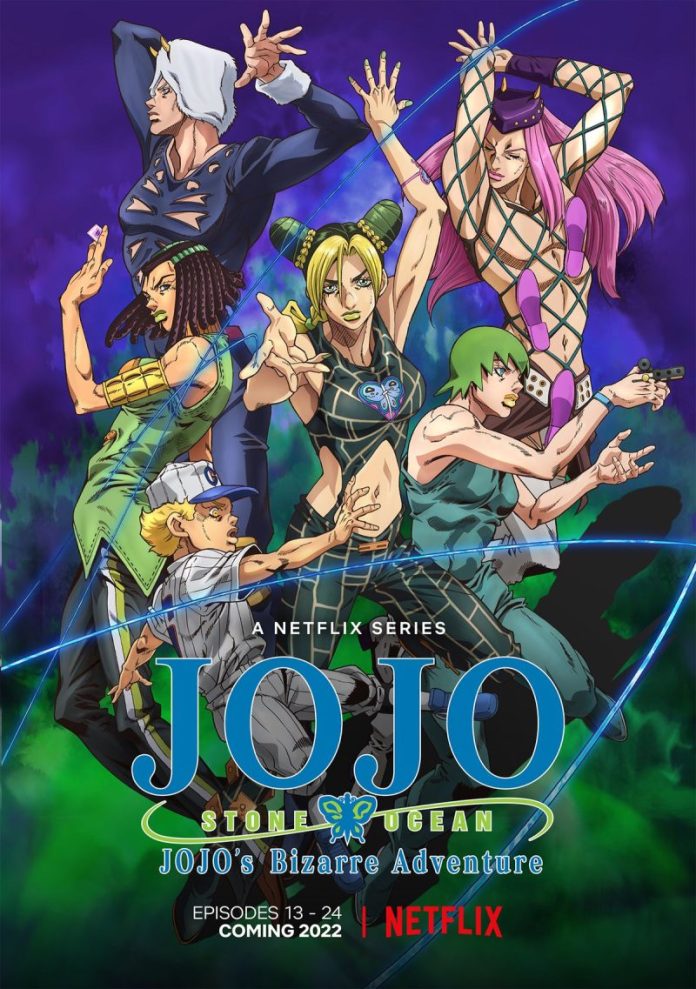 The fourth and final official trailer for JoJo’s Bizarre Adventure: Stone Ocean has been released by Netflix. This trailer provides a glimpse of the series’ last batch of episodes.

A new trailer has been released, and in it, Jolyne Cujoh and her allies are seen getting ready for the decisive battle against Pucci at the Kennedy Space Center. The appearance of a few of the antagonists, including the children of DIO, is fleeting and serves as a preview of the bizarre fights that are still to come.

The synopsis for the most recent batch states, “The final chapter and the concluding battle in the century-spanning, intertwined fate of the Joestar family and DIO begins.”

On December 1, JoJo’s Bizarre Adventure: Stone Ocean will officially conclude with the release of its final episodes on Netflix. These episodes range from 25 to 38 and bring the total number of episodes to 38.

Jung Yong Hwa – Because I Miss You (Download Mp3 Song)