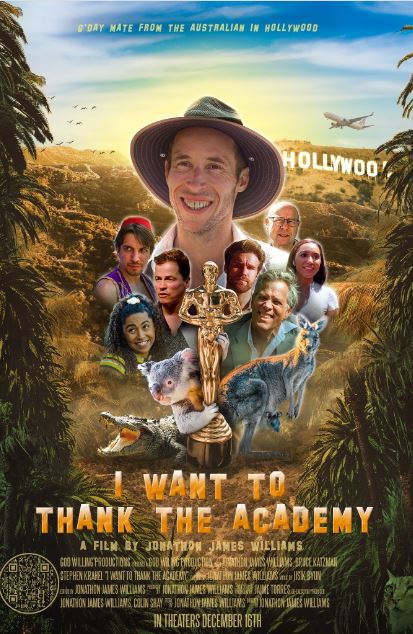 In ”I Want to Thank the Academy”, you’ll see Richard Wilkens, a cattle farmer from Australia, uproots his life and travels to Hollywood to achieve his long-shot goal of becoming an actor. As Richard aimlessly pursues his ambitions and works an unconventional job in his spare time, the audience is taken on a journey into the very heart of Hollywood as if they had never been there before.

I Want to Thank the Academy Trailer

The Rings Of Power has female orcs.