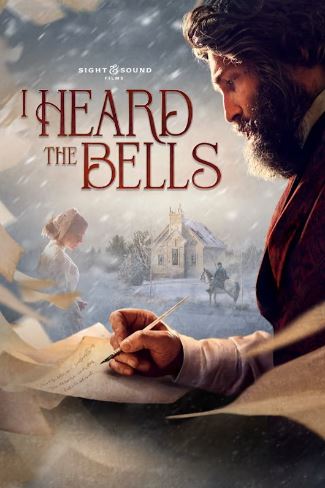 The book “I Heard the Bells” describes the actual uplifting tale of the well-known Christmas carol’s creator, Henry Wadsworth Longfellow, as well as the background of the song. Henry, also known as America’s Poet, lives an idyllic life until tragedy strikes and his world is turned upside down.

I Heard the Bells Trailer

Henry sets down his pen, rendered speechless by his sorrow, at a time when both the nation and his family are being torn apart by the Civil War. But the sound of Christmas morning reawakens the poet’s long-lost voice as he discovers the resonating optimism that comes from a faith that has been reignited.

READ ALSO:  The Way of the Househusband (Releasing Date & Trailer)

A League of Their Own (Releasing Date & Trailer)