The official Hunters Season 2 trailer has been released by Amazon Studios in anticipation of the impending second season of the action thriller drama. On January 13, the final season will become available on Prime Video for the first and only time. 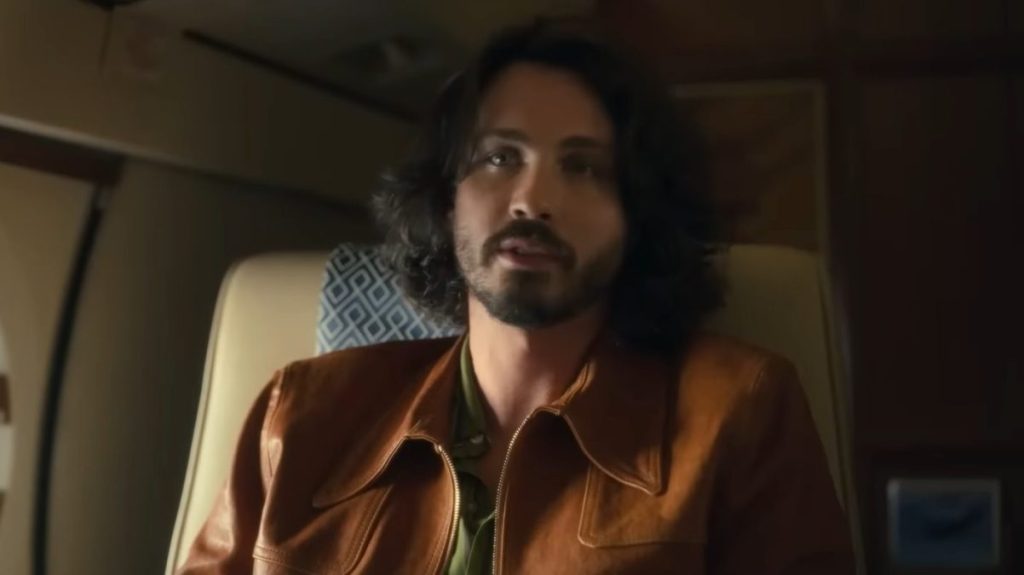 In the video, Jonah, played by Logan Lerman, reassembles the crew to track Adolf Hitler, their greatest common enemy among the Nazis, who has been hiding out in South America the entire time. They invited fresh hunters to join their group, including Jennifer Jason Leigh’s character Chava, hoping that doing so would improve their chances of accomplishing their objective. In addition, it keeps dropping hints about Al Pacino’s unexpected comeback.

According to the synopsis, “In Season 2, after an accident derail[s] their exploits in Europe, the Hunters must come back together in order to hunt down history’s most iconic Nazi, Adolf Hitler, who is hiding in South America.”

Meanwhile, a glance into the past reveals that Meyer Offerman, played by Al Pacino, was confronted with a deadly peril that had the potential to unravel his secret and expose his true identity, which would have devastating reverberations for our Hunters.

The series depicts the story of a group of people known as the Hunters who reside in New York City in the year 1977. The plot was inspired by events that took place. The Hunters make the shocking discovery that their neighbors include hundreds of former high-ranking Nazi officers currently plotting to establish the Fourth Reich in the United States. After that, the crew embarks on a perilous mission to bring the Nazis to justice and foil any new plans they may have for genocide.

How are You (My Friend) Lyrics By Johnny Drille