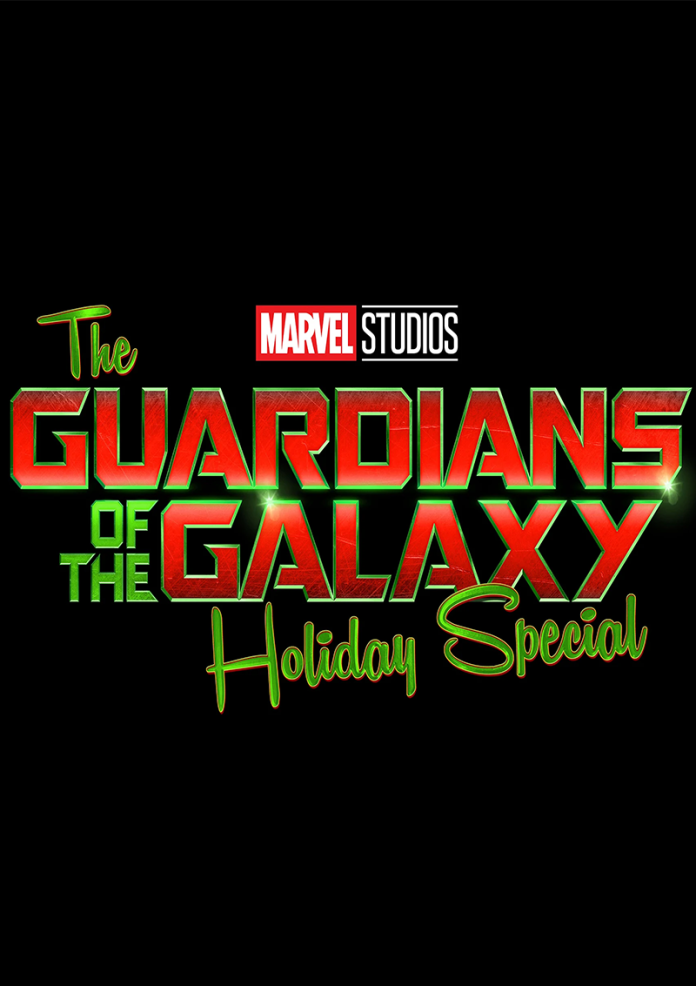 The much-anticipated Guardians of the Galaxy Holiday Special will be airing on Disney+, and a new featurette has been released in anticipation of the event, giving fans a look behind the scenes at the production of the special.

The history of the holiday special is discussed in the new featurette, which begins in a manner that is analogous to that of a Christmas story. There are also messages from Chris Pratt and Sean Gunn, with Pratt stating that he is confident that fans are going to adore it and that they would most likely watch it again every year around the holiday season.

Watch the brand new featurette that will be included in the Guardians of the Galaxy Holiday Special down below:

The Guardians make their way to Earth just in time for the holiday season in the special, which is scheduled to debut on Disney+ on November 25, 2022. Their objective is to locate a present that will appease Star-Lord (Chris Pratt), who has been distraught since Gamora was taken away after Avengers: Endgame.

The last time we saw the space-faring crew was in last year’s Thor: Love and Thunder. In that film, they linked up with Chris Hemsworth’s Thor for some intergalactic adventures in the movie’s first act.

Even though the recent Disney+ series of shorts dubbed “I Am Groot” focused on Groot as the main character, the rest of the crew will appear in Guardians of the Galaxy Vol. 3 on May 5, 2023, which will come after the Holiday Special.