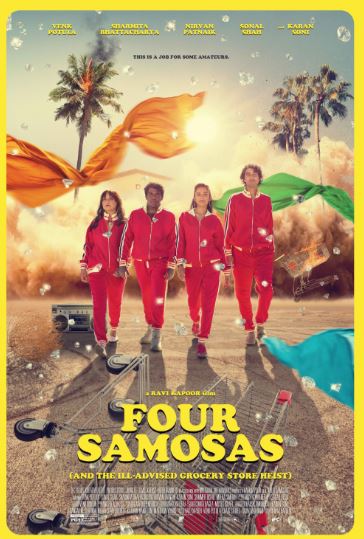 In this feel-good family caper, a want-to-be rapper hears that his ex-girlfriend is engaged to marry his smarmy rival, so he and three other misfit dreamers organize a heist to take her wedding diamonds and win her back. They are joined in their mission by two other misfit dreamers.

Thank You Lyrics by Ohemaa Mercy