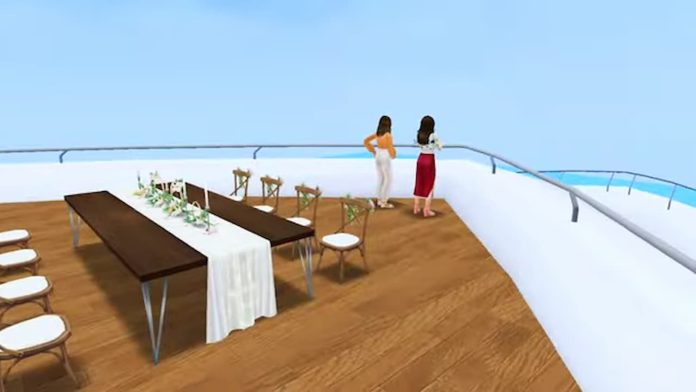 The long-awaited debut of The Sims Summit Event took place today, and the event brought with it some fantastic news regarding The Sims Mobile.

During the event, a road map for Project Rene as well as updates for the cherished franchise were presented, and the event also provided release windows for when we can anticipate them to become officially available.

Continue reading in order to learn everything that the developer Maxis announced for The Sims Mobile as well as when you can anticipate the updates to become officially available for download.

Modifications made to The Sims Mobile

The following is a rundown of everything related to The Sims Mobile that was discussed during the Summit Event.

Enhancements Made to the Character Creation Process

Enhanced visuals for the player’s Sims characters are now available as of today and can be downloaded for free. Faces appear to have a more natural appearance than they did in the past, which is an improvement that players have been anticipating for some time.

Additionally, with this update comes new hairstyles that are interchangeable between male and female characters, expanding the range of possible personalization options.

In the video, it is stated that the developers of The Sims Mobile intend to continually improve the character creation system by including even more customization options for players to experiment with in the future.

Have you ever fantasized about owning a yacht? You will be able to do so starting right now in the virtual world! In the early part of the year 2023, players will have the opportunity to construct their very own super yacht in build mode.

Based on what we saw in the trailer, it appears that there will be room for players to exercise their individual creativity.

We are extremely excited for the beginning of the following year, when we will have the opportunity to live on the water, as the prospect of doing so sounds like a lot of fun.

A Quest for Christmas

This December, the seasonal quest known as “Christmas is in the Heir” will once again be available. Additionally, there should be new options for us to decorate with our in-game characters and for us to celebrate with them.

The fact that celebrations can be observed during a white winter in a cabin in the woods makes the event the ideal way to get ready for the upcoming winter holidays.

The Sims Mobile is now available for download on mobile devices running iOS and Android.

Everything New for The Sims Mobile