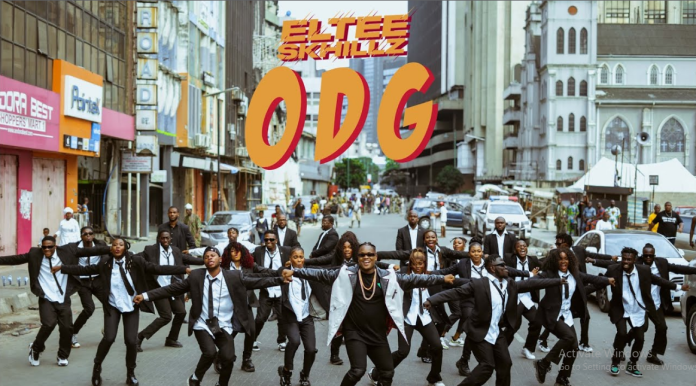 This brand-new song, “ODG,” is a continuation of his most recent single, “Emotion,” which was just released. The song may be found on his upcoming EP titled “BOW (Body Of Work EP)”.