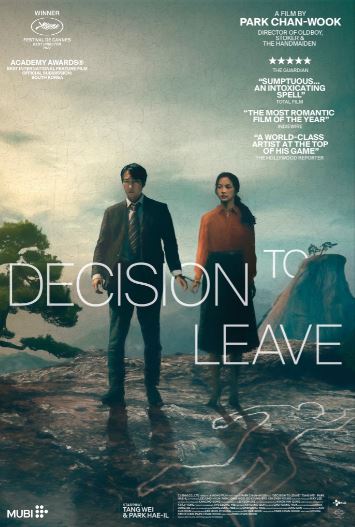 A guy has been killed after falling to his death from a mountain peak in South Korea. Was it a jump, or did someone push him? When the investigator Hae-joon arrives at the scene, he immediately begins to think that the deceased man’s wife, Seo-rae, was involved in the crime. However, as he continues to delve deeper into the investigation, he realizes that he has become entangled in a web of lies and desires.