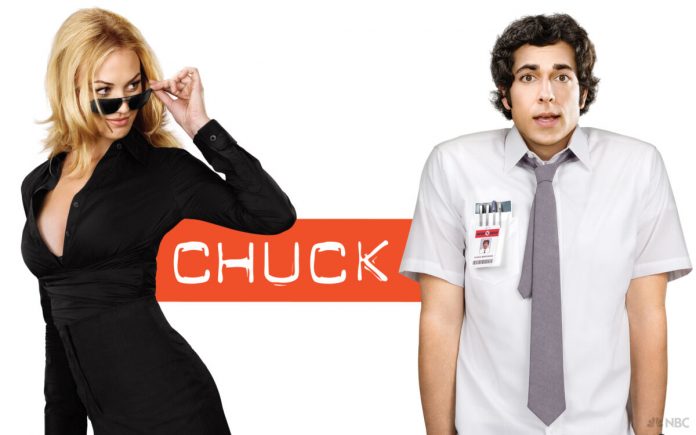 The cult television show Chuck is one of those shows that continues to be popular even to this day. Although it aired on NBC for 91 episodes, the series was never a HUGE rating hit for the network, but it did have an enthusiastic fan base. If you’ve been feeling the urge to watch many episodes of the show in one sitting, you’re in luck because it’s now available to stream on HBO Max.

Up until very recently, you could watch Chuck online by subscribing to Amazon Prime, but the nerd-spy series is now only available on HBO Max as of February 2022. It is only natural that all 91 episodes and all five seasons of the show Chuck, which was produced by Warner Bros. TV, are now officially available to stream on the service. Let’s all cross our fingers and hope that Chuck will attract a brand-new audience that will grow to adore the program just as much as some of us already have.

Chuck had a dedicated fanbase, but the program became more well-known for its precarious situation at NBC. This was due to the fact that its ratings never really reached huge stature for a series on one of the Big Four networks. Fans would initiate campaigns that would eventually convince NBC to keep renewing the program up until its fifth and final season, despite the fact that the show remained on the renewal bubble for all five of its seasons. Fans were left with a very negative impression of how the show came to an end, but if it does well on HBO Max, perhaps there will be some type of discussion about bringing it back in the near future.

Who among you liked the TV show, Chuck? Are YOU planning to watch it when it comes out on HBO Max?

My Donkey, My Lover, & I (Releasing Date & Trailer)