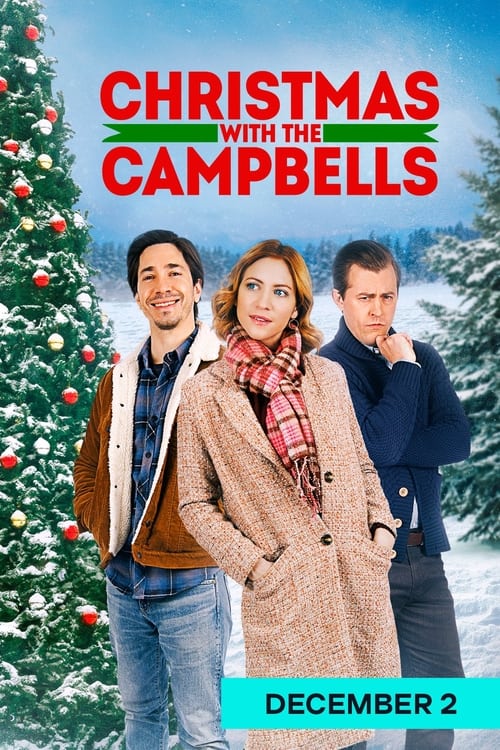 The first official teaser for the new AMC+ film Christmas with the Campbells has been revealed. The clip gives a sneak peek at a holiday romance story with a different take on things. Brittany Snow, Justin Long, Alex Moffat, Julia Duffy, George Wendt, and JoAnna Garcia Swisher are among the actors featured in the film Christmas with the Campbells, directed by Clare Niederpruem. Barbara Kymlicka, Vince Vaughn, and Dan Lagana are credited with writing the screenplay for this motion picture.

This film appears to be a bit more on the raunchy side than other Christmas rom-cons, with the trailer having plenty of jokes and other references that hint at a more adult-oriented film. This contrasts with other holiday rom-cons, which tend to be more family-friendly.

Below is the trailer for Christmas with the Campbells, which you can see right now:

On December 2, 2022, Christmas with the Campbells will debut in cinemas and become available to stream on AMC+ after that date.