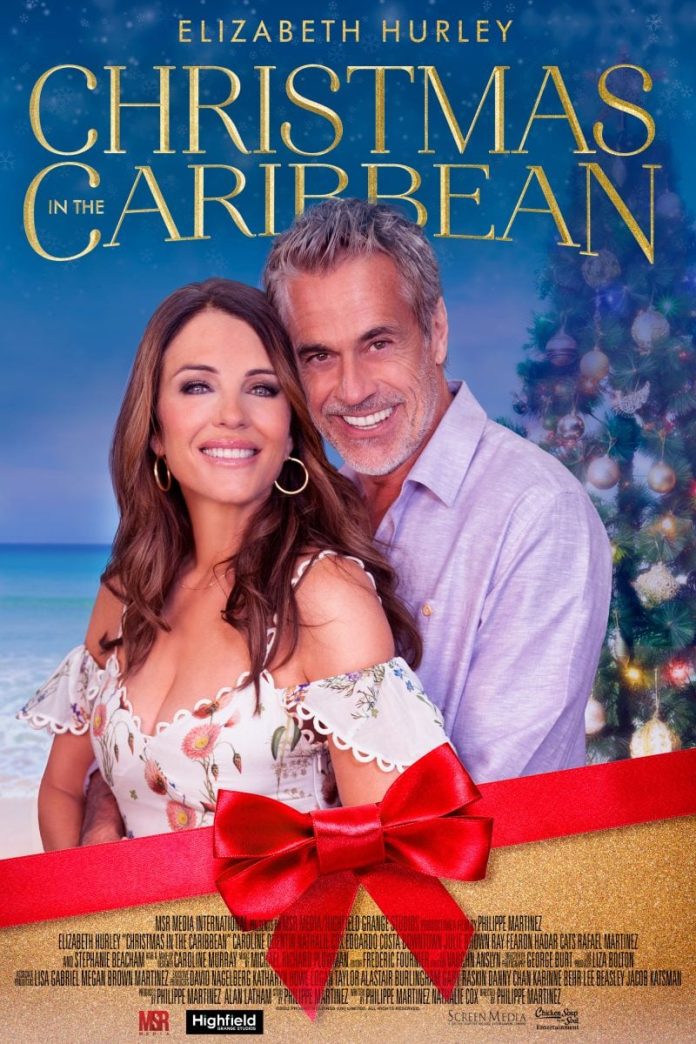 Philippe Martinez will direct the upcoming holiday romantic comedy Christmas in the Caribbean. The movie can now be seen in theaters and on video-on-demand services.

“Rachel has her wedding dreams poof into the crisp, late-December air when she catches her groom high-tailing it out of the church minutes before he says ‘I do,’ The synopsis of the film states. Her two bridesmaids, Amanda and Rebecca, resolve while under the influence of alcohol that they would not allow her honeymoon to be wasted. The girls hop on a plane and head to the islands, where they plan to soak up some rays and unwind.

Sparks begin to fly between Allesandro, the dashing proprietor of the restaurant, and Rachel almost immediately after they sit down to eat together for the first time.

Watch the unique Christmas in the Caribbean video clip that we have embedded below:

Christmas in the Caribbean Trailer

Nathalie Cox and Philippe Martinez both directed the film and contributed to the writing of the Christmas in the Caribbean screenplay. Elizabeth Hurley, Caroline Quentin, and Nathalie Cox are among the actresses who appear in it.