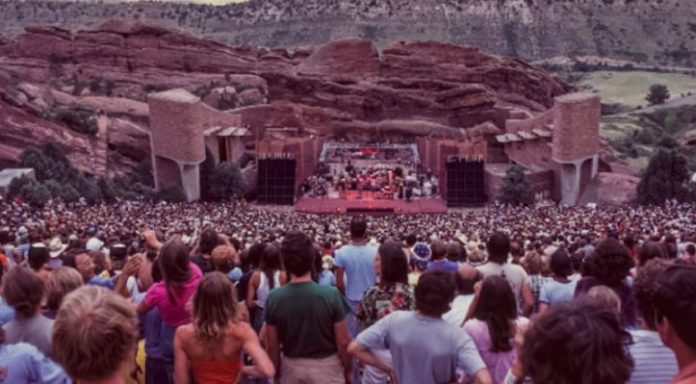 With great excitement, 13stream is pleased to premiere the trailer for the documentary Box of Rain, which takes a look at the world of the “Deadhead family,” which is comprised of fans of the band Grateful Dead. The film, which was directed and produced by Lonnie Frazier, will be released digitally on May 3, 2022, by Mutiny Pictures.

Check out the Box of Rain Official trailer below.

When you’re seventeen and suicidal, and you believe that the only thing the world has to offer you is violence and pain, what do you do? enquires about the official synopsis In order to see the Grateful Dead, you must first get in your car and drive across the United States.” At the very least, if you’re lucky, that’s what you do. And, without a doubt, Lonnie Frazier was extremely fortunate in his life. A downward spiral was taking place in Lonnie’s life in 1985. Because of a fortunate turn of events, she found healing in an unexpected place: among the Deadheads community. Taking a road trip and receiving free tickets to see the Grateful Dead at Red Rocks in Colorado was the beginning of it all.

“This film is an exploration of the Deadhead family, both past and present, and the characteristics that distinguish it from other families. We follow Lonnie as she reconnects with the women who traveled with her when she was younger, and as she meets new people in the process. She hopes to dispel common misconceptions about Dead-heads and document the beauty of the community by conducting extensive interviews with a diverse range of people. In this documentary, we learn how the Grateful Dead impacted the lives of so many people, the healing they found through their music, and the memories they hold dearest to themselves. The road trip that started it all has brought Lonnie back to Red Rocks in her quest to complete this film, 25 years after the event that started it all. She discovers healing as well as the ability to write her own story while on this journey.”