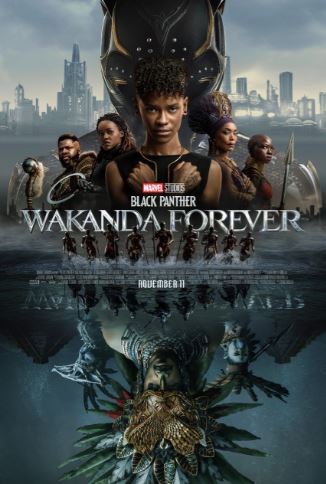 A new featurette titled Black Panther: Wakanda Forever has been released by Marvel Studios in anticipation of the next MCU sequel, which opens in theaters on November 11. The video has filmmaker Ryan Coogler and the cast talking about how excited they are to bring Talokan to life and how much they admire Namor’s leadership of his people.

Black Panther: Wakanda Forever, based on the Marvel Comics by Stan Lee and Jack Kirby, will return to the incredible world of Wakanda and its many colorful characters.

Most of the original cast, including Lupita Nyong’o as Nakia, Danai Gurira as Okoye, Angela Bassett as Ramonda, Martin Freeman as Everett K. Ross, Letitia Wright as Shuri, Winston Duke as M’Baku, and Florence Kasumba as Ayo, will be back for it. Tenoch Huerta (Narcos: Mexico) as Namor, Michaela Coel (I May Destroy You) as Aneka, Mabel Cadena as Namora, and Alex Livinalli as Attuma are new to the franchise and join the aforementioned actors.

Black Panther: Wakanda Forever is directed by Ryan Coogler and written by Coogler and Joe Robert Cole. The show is being produced by Kevin Feige and Nate Moore, and the executive produced by Victoria Alonso, Louis D’Esposito, and Barry Waldman.

READ ALSO:  Preview of the Historical Drama "Onoda: 10,000 Nights in the Jungle"

Black Panther: Wakanda Forever will be featuring 19 original tracks, and over 40 foreign musicians, including Rihanna’s new song “Lift Me Up.”

Black Panther Wakanda Forever – Music From and Inspired by the Black Panther Soundtrack by Ryan Coogler, Ludwig Göransson, Archie Davis, and Dave Jordan to be released on November 4 via Roc Nation Records/Def Jam Recordings/Hollywood Records. You can pre-save/pre-add/pre-order the soundtrack right now. Release date (in the United States): November 11, 2022 Black Panther: Wakanda Forever is directed by Ryan Coogler and produced by Kevin Feige and Nate Moore.

With the most ever daily plays and the greatest ever daily audience, Rihanna’s “Lift Me Up” has become the most added song in the history of U.S. radio this week.

Oscar, Grammy, and Emmy winner Ludwig Göransson created and produced the score and original songs on the soundtrack. He has vast experience in both cinema and television scoring (Black Panther, Creed, The Mandalorian) and the production of musicians (Childish Gambino, Adele, Haim, Justin Timberlake).

READ ALSO:  A Preview for the Reboot of That '90s Show Invites You Back to the Basement

Almost the course of over two thousand and five hundred hours, spanning six studios on three continents and five nations, Göransson recorded the score and soundtrack. More than 250 musicians, including two orchestras, two choirs, and more than 40 vocalists, will be heard throughout the film.

Coogler had a hand in many aspects of the film’s soundtrack, from helping to pen the lyrics for Rihanna’s “Lift Me Up” to recommending that Nigerian singer/songwriter Tems cover Bob Marley’s “No Woman, No Cry,” which was then fused with Kendrick Lamar’s “Alright” for the film’s viral trailer.

The significance of making an immersive journey of sound and voice was something that Ryan and I discussed,” Göransson added. We wanted to use songs in the film, if they were used at all, to be complete and relevant to the narrative. The goal of the story was to help the audience go from mourning to joy. Close your eyes and enjoy the film’s magic by listening to the score. As I said, that was the plan all along.

Due to the story’s fusion of Nigerian and Mesoamerican influences, sessions were held in both Lagos, Nigeria, and Mexico City, Mexico, as well as London’s Abbey Road Studios. Producers collaborated with well-known musicians in Lagos, a center of musical invention thanks in large part to the district of Tems. The soundtrack also features new musicians and rappers from Mexico City, such as the Mayan rapping MC Pat Boy.

For his investigation into Mayan music, Göransson collaborated closely with music archeologist Alejandro Rojas in Mexico City. The soundscape was composed using instruments from both Nigerian and Mesoamerican civilizations.

THE BLACK PANTHER: WAKANDA FOREVER –MUSIC FROM AND INSPIRED BY TRACKLISTING FOLLOWS: 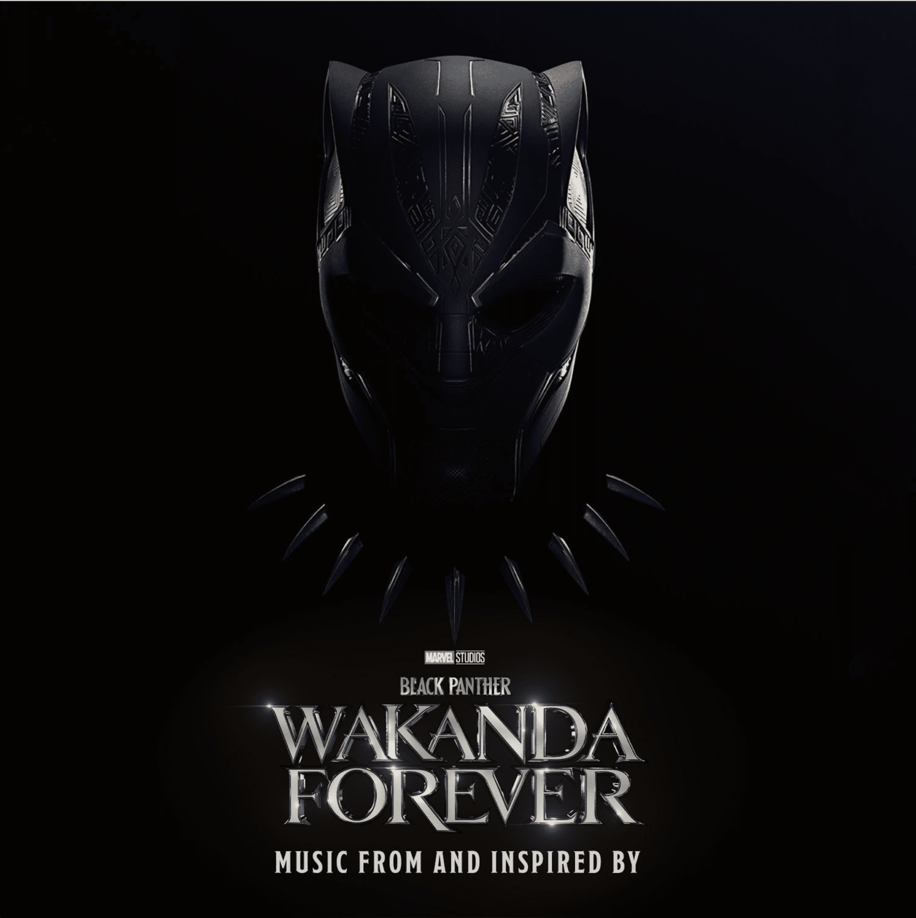 One Nation: What We Can All Do to Save America’s Future by Ben Carson...

Two Dash One One Movie Released