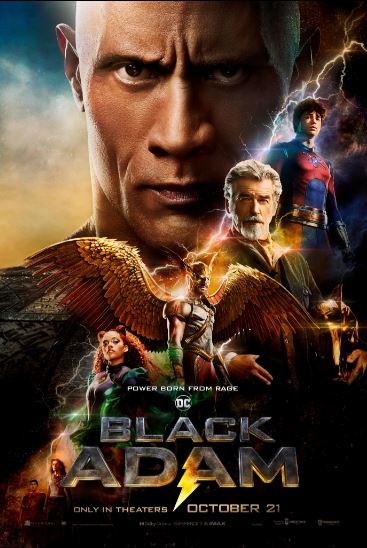 Black Adam, played by Dwayne Johnson, is released from his earthly tomb after nearly 5,000 years, shortly after being endowed with the mighty powers of the ancient gods and then being imprisoned for the same reason. He is now prepared to unleash his singular brand of justice on the modern world.