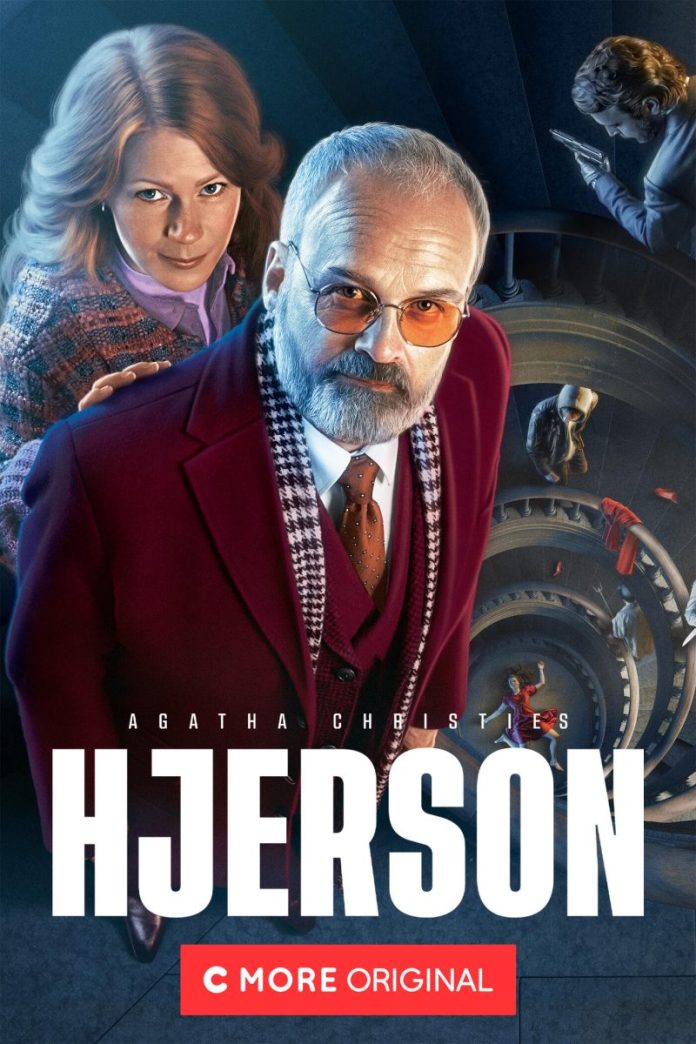 The Swedish streaming platform Topic released the first official trailer for Agatha Christie’s Hjerson, a television series based on the character created by Agatha Christie, in anticipation of the imminent release of the series.

The series was produced by the same people responsible for the success of the horror film Midsommar. It is based on a character that author Ariadne Oliver, who Christie also created for several of her novels.

Hjerson is a well-known detective in the same vein as Hercule Poirot, another famous detective character created by Christie. He is noted for his acute senses and his ability to solve murders.

Have a look at the trailer for Agatha Christie’s Hjerson down below:

Johan Rheborg, Hanna Alstrom, Maria Lundqvist, David Fukamachi Regnfors, Bjorn Andrésen, and Peter Kanerva star in Agatha Christie’s Hjerson, which, according to the synopsis, “is a modernization of a classic Agatha Christie character Sven Hjerson, a once-renowned criminal profiler who unexpectedly chose to retire from the spotlight, and Klara Sandberg, a trash TV producer Hjerson has recently learned that his mother has passed away, and as a result, he is compelled to return to The Aland Islands. Klara can find him; she is currently traveling on the same cruise ship he is on to the archipelago. A teenage journalist gets killed while she is working on the ship. Together, Hjerson, who is hesitant, and Klara, who is enthusiastic, begin to solve a series of murder mysteries.

Beginning on the first of December in 2022, viewers in North America who are interested in watching the series will be able to do so on the Topic.