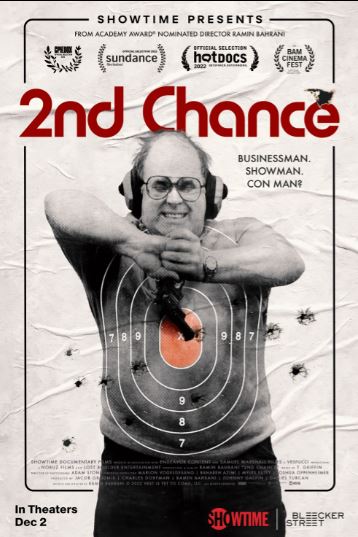 Richard Davis, the proprietor of a pizzeria that went bankrupt in 1969, is credited with inventing the current bulletproof vest. He shot himself in the head 192 times to prove it was effective.

He founded Second Chance, which became the most successful body armor firm in the world, and was responsible for preventing over 3,000 deaths.

Davis created nearly eight hours of cult marketing films that were both violent and amusing. He became a famous figure among law enforcement officers and gun owners. Davis is charming and outspoken.

But after a police officer died while wearing a Second Chance vest, Davis’s friend and coworker became a federal whistleblower in a case against the corporation. The case was ultimately unsuccessful.

This investigation into Davis’s ascent to prominence and subsequent fall uncovers a man of contradictions, decades of irresponsible lying and threats, and the nature of power and impunity in the United States.

Skyper – The Flight (Why Love Me) (Download Mp3 song)